The Hague Code of Conduct (HCoC) is the result of the international community's efforts to internationally regulate the field of ballistic missiles capable of delivering weapons of mass destruction. HCoC is the only multilateral transparency and confidence-building instrument that addresses the proliferation of ballistic missiles. By subscribing to HCoC, members voluntarily commit themselves politically to provide pre-launch notifications (PLNs) on ballistic missile and space-launch vehicle launches (SLVs) and test flights. Since the signing and entry into force of the politically-binding HCoC in November 2002 in The Hague (Netherlands) the number of Subscribing States has reached 134.

The last November marked the 10th anniversary of the signing of the Hague Code of Conduct against the Proliferation of Ballistic Missiles (HCOC). In this light, the Council of the European Union adopted a formal decision in July of 2012 to continue to support its universalization and implementation (Decision 2012/423/CFSP). The Foundation for Strategic Research (FRS) is the implementing agency for this decision. In this light, a Conference to commemorate the 10 years of HCoC is organized the 15th of January 2013 at the Diplomatic Academy in Vienna. This occasion bring together ambassadors from both subscribing and non-subscribing states, as well as experts from around the world, for a half day of discussion and open debate to celebrate the 10th anniversary of the Code. This is an opportunity to discuss trends in missile proliferation, the role of the Code after 10 years and challenges for the future.

Agenda of the Event

Györgyi Martin Zanathy, Head of Delegation of the European Union to the International Organizations in Vienna

Cho Hyun, HCoC Chair, Ambassador of the Republic of Korea to the International Organizations in Vienna

Bharath Gopalaswamy, Associate Director of the Program in Arms Control, Disarmament and International Security at the University of Illinois at Urbana-Champaign, US

Cho Seong-Jun, First Secretary, Permanent Mission of the Republic of Korea to the International Organizations in Vienna

Györgyi Martin Zanathy, Head of Delegation of the European Union to the International Organizations in Vienna 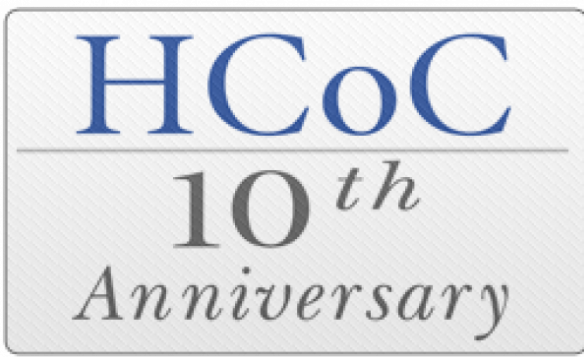 10 years of The Hague Code of Conduct 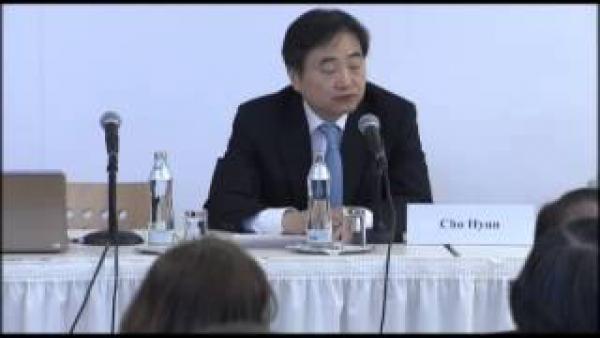 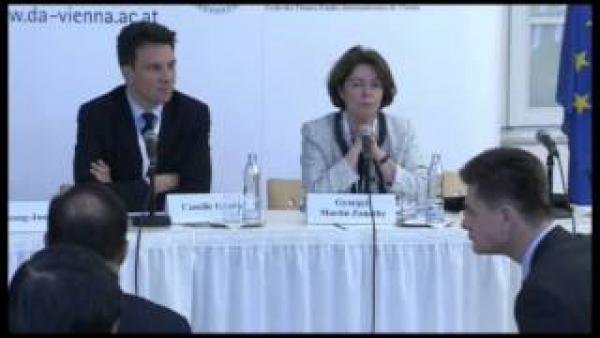