As part of its activities to promote strategic debate, FRS organises meetings to present a theme related to geo-strategic issues and thus provide an opportunity for dialogue between an expert or author and an informed public on the Foundation's premises.

This meeting was held on Wednesday, October 19, 2016 from 9am to 11am around Shingo Yamagami, Director General (Acting) of the Japan Institute of International Affairs, on the theme: Possible Flashpoints in East-Asia, a view from Japan.

The debates were introduced by Valérie Niquet, Senior Research fellow at the FRS and were held in English.

Presentation of the conference:

Since 2012, the strategic situation in East Asia has been tense and Japan is at the forefront of these tensions.

The speaker will share his views on the Korean Peninsula, Taiwan Strait, and the South and East China Seas.

While trying to analyse commonality as well as differences and draw lessons, he will focus on what France and Japan can and should do to confront a potentially volatile situation.

Director General (Acting) of the Japan Institute of International Affairs (JIIA) since October 2015. Formerly Ambassador for Policy Planning and International Security Policy, and Deputy Director-General of Foreign Policy Bureau of the Japanese Ministry of Foreign Affairs (2014-2015). After graduating from University of Tokyo (Faculty of Law), he joined the Foreign Service in 1984. He studied at the School of International and Public Affairs of Columbia University. His overseas assignments include New York, Washington D.C., Hong Kong, Geneva and London. He also taught international law and politics at the Graduate school of Public Policy at University of Tokyo. 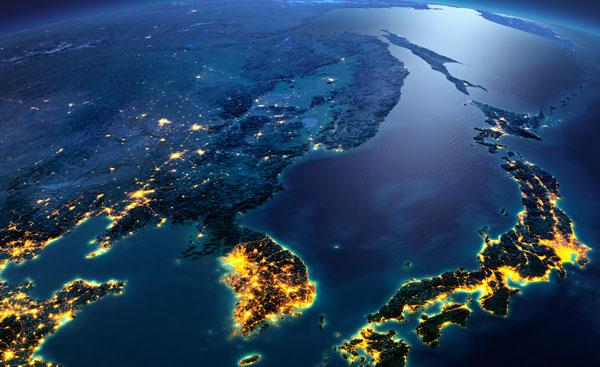 Possible Flashpoints in East-Asia, a view from Japan