In July 2010 Council Decision 2010/430/CFSP established “a European network of independent non-proliferation think tanks in support of the implementation of the European Union strategy against Proliferation of Weapons of Mass Destruction”. The EU Non-Proliferation Consortium was created as a network bringing together foreign policy institutions and research centres from across the EU to encourage political and security-related dialogue and the long-term discussion of measures to combat the proliferation of weapons of mass destruction (WMD) and their delivery systems.

The EU Non-Proliferation Consortium was first managed jointly by FRS, the Peace Research Institute in Frankfurt (HSFK/PRIF), the International Institute for Strategic Studies (IISS) in London, and the Stockholm International Peace Research Institute (SIPRI), in close cooperation with the representative of the High Representative of the Union for Foreign Affairs and Security Policy. The Consortium forms the core of a wider network of European non-proliferation and disarmament think tanks and research centres closely associated to its activities. To date, this network brings together more than 80 think tanks and research centres combining the best non-governmental expertise in the European Union.

The EU Council Decision 2014/129/CFSP of the 10th March 2014 provided support for three more years to the activities of the EU Non-Proliferation Consortium to promote and coordinate the network. The support of the EU to the activities of the Consortium have been further extended through EU Council Decision 2018/299/CFSP of 26th February 2018. In line with the recommendations laid down in the European Parliament resolution of 27 October 2016 on nuclear security and non-proliferation, the names of the European network of independent non-proliferation think tanks and the Consortium have been adjusted to include the word ‘disarmament’. Furthermore, the Consortium membership now includes two additional institutes: The International Affairs Institute in Rome (IAI) and the Vienna Centre for Disarmament and Non-Proliferation (VCDNP).

The main objective of the project is to encourage discussions of measures to combat the proliferation of weapons of mass destruction (WMD) and their delivery systems, as well as the spread of conventional weapons, between civil society – particularly among experts, researchers and academics – EU policy makers, and member states. The network provides policy advice and supports EU actions to counter proliferation and to increase awareness on the topic. It contributes to increasing the visibility of EU policies as well as its actions in the fields of chemical, biological, radiological and nuclear (CBRN) non-proliferation and disarmament.

The Consortium also raises awareness about the challenges related to WMD and conventional weapons proliferation in third countries, through activities such as dedicated training and outreach projects. Furthermore, the network aims at raising awareness on the need to work together with the European Union and other multilateral fora, such as the United Nations, to prevent, deter, halt and where possible, eliminate proliferation programmes of concern worldwide and the illicit trade and excessive accumulation of small arms and light weapons (SALW) and their ammunition. To that end, the Consortium may establish cooperation with specialised institutions and research centres in third countries, in particular in those with which the EU is conducting specific non-proliferation dialogues.

The Consortium works through the organisation of expert meetings, international conferences, ad hoc seminars, through the development of a dedicated website, an e-learning course and through a collection of publications.

Within the core group of the Consortium, FRS is in charge of organising and implementing annual consultative meetings which bring together EU officials, representatives from EU member states and researchers from all over Europe and beyond to share policy insights and provide concrete policy recommendations to the EU on the most salient non-proliferation and disarmament topics. FRS is also tasked to implement ad-hoc seminars on key topics of interests for the EU, and it also maintains the Consortium website. 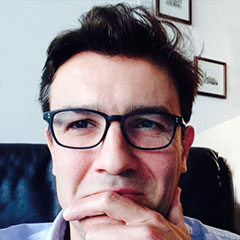 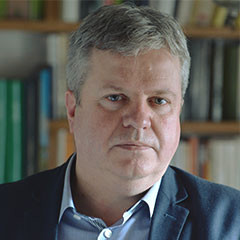 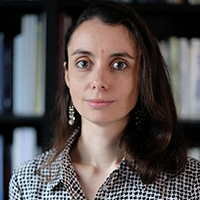 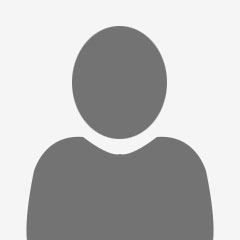 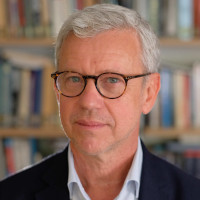 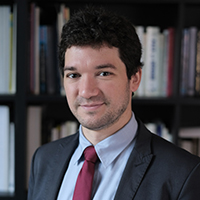 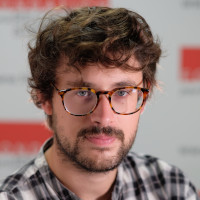 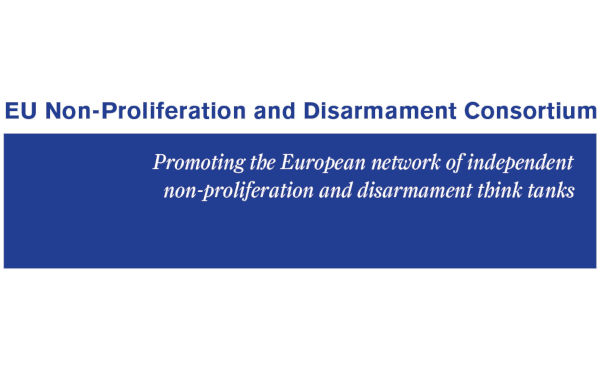 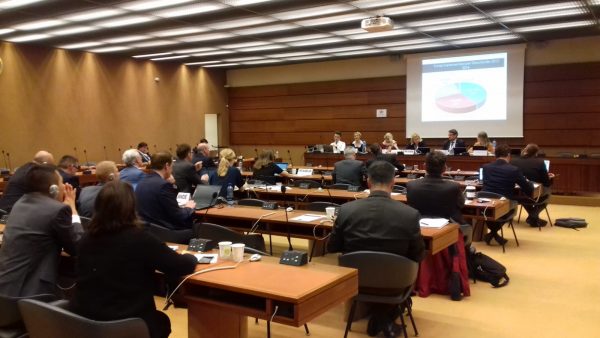 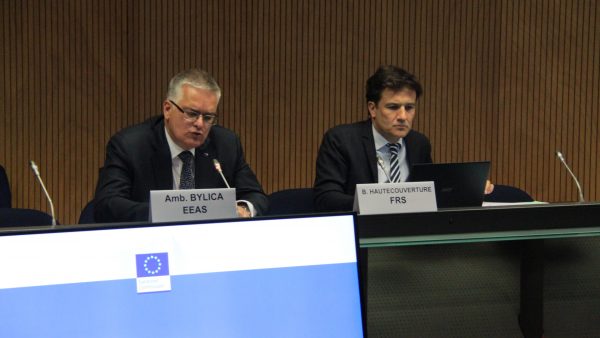 The Eighth Consultative Meeting of the EU Non-Proliferation and Disarmament (EUNPD) Consortium was held in Brussels (Breydel building) on 11 and 12 June 2019.

On 28 November 2018, the EU Non-Proliferation and Disarmament Consortium organized an Ad-Hoc Seminar on Mine Action Donor Strategies – Lessons for the Revision of the EU Guidelines for Mine Action, which was held at the Palais des Nations, Geneva, on the margins of the 17th Meeting of the States Parties to the Mine-Ban Convention (the Ottawa Convention). 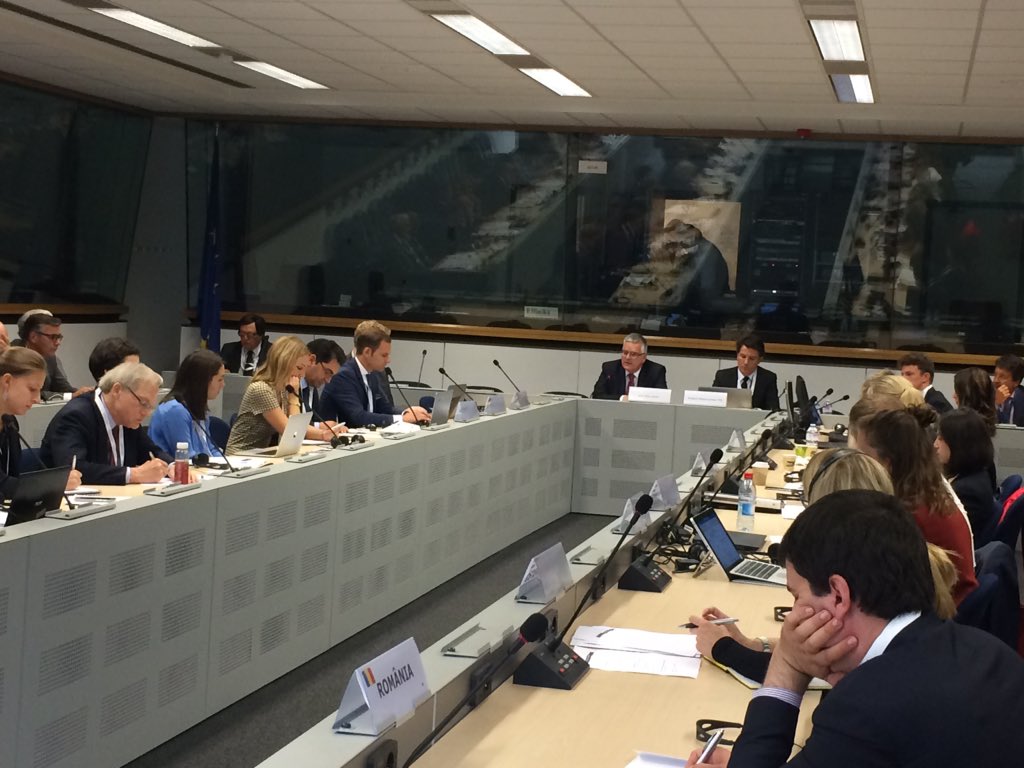 The Seventh Consultative Meeting of the EU Non-Proliferation and Disarmament Consortium (EUNPDC) was held in Brussels (Borschette Center) on 4 and 5 September 2018.