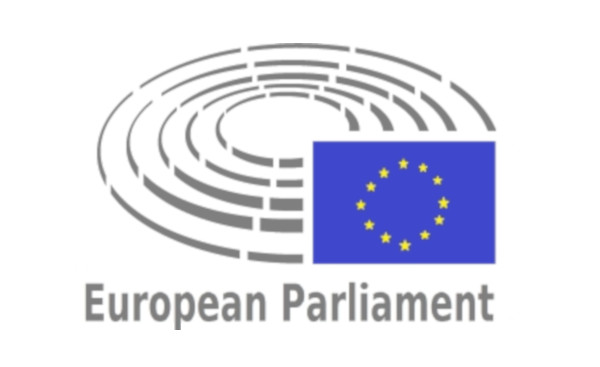 Speech of Benjamin Hautecouverture at the European Parliament.

The European Union faces an increasingly challenging security environment, with a climate of international instability and a level of tension not seen since the end of the Cold War. Repeated chemical attacks by both State and non-state actors in the context of the Syrian conflict, the Novichok attack in Salisbury and the disruption of two ricine terror plots in Germany and in France in 2018 came all as stark reminders that the threat remains real and that Member States could be affected. In this context, the European Union (EU) continues to strengthen its capacities in the field of CBRN preparedness and response. The use of EU mechanisms and Member States’ military assets is one of the possibilities for strengthening prevention capacities that must be explored more thoroughly.

The aim of the workshop, held on 26 February 2018, was to assess and discuss the EU’s approach to hybrid threats in its neighbourhood using the Western Balkans as a case study, in the context of the extensive use of propaganda by Russia and its meddling into several elections and in the aftermath of the 2014 events in Ukraine and the Russian annexation of Crimea. The first speaker, Jean-Jacques Patry, presented the concept of hybrid threat at various levels and the EU approach and measures to tackle it, particularly in the Western Balkans. The second speaker, Nicolas Mazzucchi, delivered a presentation on Russia’s declining influence in the Western Balkans (on behalf of Isabelle Facon, who authored the briefing but could not attend the workshop) and added some of his own analysis on energy and cyber issues. The presentations were followed by a debate with members of the Security and Defence Committee of the European Parliament.

FRS is in charge of providing research support to the European Parliament in the area of EU Enlargement, Eastern Neighbourhood, Northern Policies, Non-EU European Countries, EEA, Russia and Central Asia. The activities can take the form of short briefs and lenghtly reports, but can also consist of workshops and conferences organised at the European Parliament.