Professor Watanabe Yasushi is Professor of Public Diplomacy at the Graduate School of Media and Governance, Keio University. Before joining Keio University, he was awarded a PhD in Social Anthropology from Harvard University and undertook post-doctoral research at the Universities of Cambridge and Oxford. He was previously a Fellow at Downing College, University of Cambridge in 2007, a Visiting Professor at Sciences Po in 2013, a Japan Scholar at the Wilson Center, and a Visiting Scholar at Peking University and the College of Europe in 2018. Yasushi serves on the Advisory Panel at the Japan Foundation, as a program director of the International House of Japan, and a co-chair of the Japan Advisory Council of the Salzburg Global Seminar. His books include the co-edited volume Soft Power Superpowers: Cultural and National Assets of Japan and the United States (2008) and the edited volume Handbook of Cultural Security (2018). In 2005, he was awarded the prestigious Japan Academy Medal, which is the highest national prize awarded to mid-career academics. 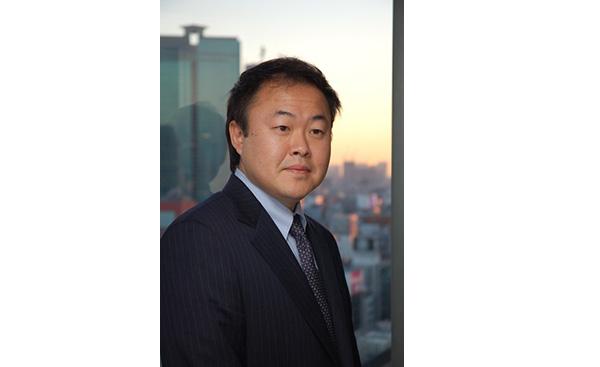 Communication in a globalized world: Japan facing the challenges of public diplomacy