Satoshi Ikeuchi is Professor of Religion and Global Security at the Research Center for Advanced Science and Technology ( University of Tokyo). He is a scholar on Islamic political thought and Middle East politics. As a leading public intellectual in Japan he vigorously publishes on the Middle East and the Islamic World. He was a visiting scholar at the Woodrow Wilson International Center for Scholars in 2009 and a Visiting Fellow at the Clare Hall, University of Cambridge, in 2010. He is currently a Non-Resident Scholar at the Center for Strategic Research of Başkent University in Ankara, Turkey. His books were widely acclaimed and circulated in Japan, among them: Isulamu Koku no Shogeki (The Shock of the Islamic State), which was published in January 2015 and became one of the nation-wide best-selling books of the year. He was awarded Mainichi Publishing Culture Prize in 2015 and Nakasone Yasuhiro Prize in 2016. 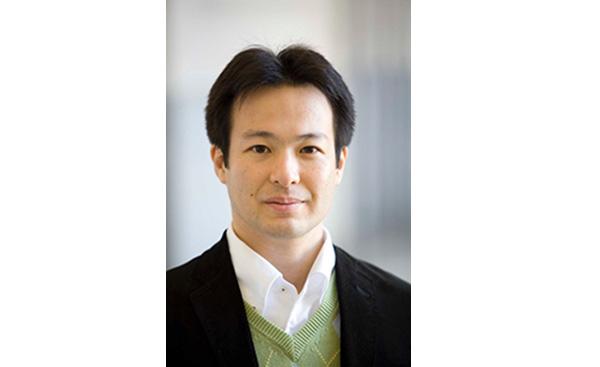 The situation in the Middle East: challenges for Japan and Europe