Hiroyuki Akita is a Commentator of the Nikkei Newspaper. He regularly writes commentaries and columns on foreign and international security affairs. He joined Nikkei in 1987 and worked at the Political News Department (1998-2002) where he covered Japanese foreign and security policies, domestic politics. He was Senior & Editorial Staff Writer (2009-17), and he also worked for the “Leader Writing Team” of the Financial Times in London (Oct.-Dec., 2017).

He was Beijing Correspondent (1994-1998) and Washington Chief Correspondent (2002-06). He graduated from Jiyu Gakuen College in 1987 and Boston University (M.A.). From 2006 to 2007, he was an associate of the US-Japan Program at Harvard University, where he researched US-China-Japan relations.

In March 2019, he won the Vaughn-Ueda International Journalist Award, a prize for outstanding reporting of international affairs. He is an author of two books in Japanese: “Anryu (Power Game of US-China-Japan)” (2008), “Ranryu (Strategic Competition of US-Japan and China)”(2016). 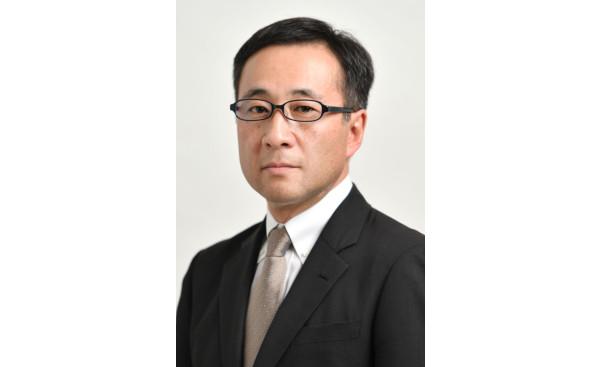