On 29 September 2021, FRS dedicated a webinar to the issue of strategic risk reduction (SRR), an important topic which has joined the workstreams of the P5. Ms Shatabhisha Shetty, Director of the Asian Pacific Leadership Network, Dr Wilfred Wan, Lead Researcher in the WMD Programme, UNIDIR and Dr Anastasia Malygina, Associate Professor at the School of International Relations in Saint Petersburg University brought diverse perspectives on this topic.

A growing topic within the P5

Shatabhisha Shetty drew from her experience within the European Leadership Network (ELN) to recall how the topic of SRR had slowly gained in importance within the P5. Indeed, ELN, in cooperation with King’s College London (KCL), supported the United Kingdom’s Presidency of the P5 in 2019-2020 and set a research programme aiming at assessing the usefulness of the P5 process in the context of the Non-Proliferation Treaty (NPT) review cycle. Among its main findings, this programme noticed that the P5 process had been useful in building confidence and increasing cooperation, as well as in providing a forum for nuclear-weapon states to discuss collectively their obligations.

Since 2009, the P5 has been able to meet regularly and to focus on a work plan, which has contributed to the discussion within NPT Review Conferences, in particular on the realisation of a glossary of nuclear terms, the Bangkok Treaty, the fissile material cut-off Treaty (FMCT), doctrine and transparency. The current review cycle enabled the group to work on a revised version of the glossary. During the upcoming review conference, the P5 aims at presenting it to NPT member states. A P5 side-event on doctrines is also scheduled, as well as a joint statement on peaceful uses.

In this context, the dialogue on doctrine can be perceived in itself as a SRR measure, especially as it involves military experts and gives opportunities to raise questions and remove misunderstanding. All participating countries have recognised the importance of this trust-building dimension. However, it was noted as well that the absence of shared definition of the concept of SRR was an obstacle for further progress within the group. It was also highlighted that given the moving perimeter of the notion, the P5 appeared as only one of the convenient formats for discussion on this topic. 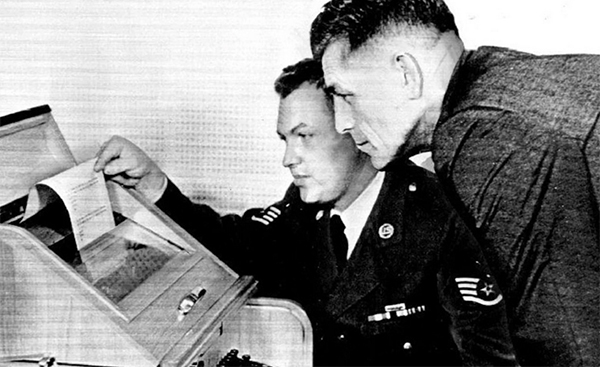 In conclusion, Shatabhisha Shetty observed that progress has been made to address SRR within the P5 context, but challenges remain. Recalling the recommendations made by ELN and KCL‘The P5 Process, Opportunities and Success in the NPT Review Conference,’ Final Report, Kings College London and European Leadership Network, June 2020., she recommended the creation of a working group focused on SRR that could be set up during the next review cycle and focus on identifying actions that could lead to escalation and think about mitigation actions. She also pointed to the importance of communicating with non-nuclear weapon states (NNWS) on efforts made in this context and especially existing measures.

Evolution of the concept of SRR and concrete ways forward

Dr Wilfred Wan noted that UNIDIR has for many years worked on the broader concept of nuclear risk reduction. The focus on SRR has evolved and gained in importance in the current review cycle, and has led to a focused view of the issue centred on inadvertent or unintentional nuclear war. As such, discussions have focused on all the risks that may be connected with misinterpretation, misunderstanding, and miscalculation of strategic intentions, capabilities and actions. Many measures taken to address those risks stem from the Cold War and were implemented by the United States and the USSR. This includes confidence-building measures (CBM) and transparency efforts, unilateral measure of restraints, arms control treaties and initiatives capping capacities, and strategic dialogue (conferences, summits) in general. The redefinition of SRR was made explicit during the G7 meeting in 20192019 G7 Statement on Non-Proliferation and Disarmament, G7, 6 April 2019. and then was adopted by the P5.

For Dr Wan, this redefinition is more restrictive, but has the merit of forcing P5 countries to address these issues. The discussion in itself and efforts to put together a workplan are important. Endeavours must now be made not only to sustain the processes of strategic dialogue but also to produce deliverables, including in concrete ways. One area of progress can be linked to crisis management measures, and conflict prevention, such as hotlines, incidents at sea agreements, memorandum of understanding, most of which are usually addressed at the bilateral level. Another area concerns expanding restraints, for instance on military activities or exercises, especially linked to new or emerging capabilities and operations, involving submarines, lasers, non-kinetic capabilities, law enforcement vessels and so on.

It is therefore important to identify what can be usefully evoked within the P5 context and what topics may be better dealt with in alternative format, knowing that non-nuclear weapon states are also relevant in thinking about many of these issues and should be involved in a meaningful way in these kinds of discussion.

Lastly, Dr Anastasia Malygina pointed that P5 members continue to share the common purpose of avoiding nuclear war. There is therefore an added value in dialogue in itself: by agreeing to meet and address these issues, P5 members demonstrate their shared responsibility, a level of goodwill, an acceptance of the normative framework of the arms control and disarmament diplomacy. Other symbolic steps may be taken usefully in that regard, such as gather a P5 summit or issue a joint statement on the impermissibility of nuclear war.

With that in mind, there is a need to explore all the factors that are contributing to increasing strategic risks. The work on the glossary is useful to that end to address doctrines, security concerns and redlines. Dr Malygina noted the possibility to agree on non-deployment of nuclear weapons in some area or further multilateral confidence building measures. But it must be recognised that given the political context, some of these discussions should be conducted in various formats but also out of the public eye or in Track 2 or Track 1.5 configuration. Domestic pressure was pointed as a limiting factor, as well as tendency to consider strategic relations as a zero-sum game. It was also noted that the integration of national expertise in international discussion on arms control varied. Finally, Dr Malygina noted that efforts to reinforce defence capabilities could be perceived as lessening the need to create trust. This could be mitigated by efforts to enhance strategic empathy.

In the context of the upcoming review conference, the work done on SRR by the P5 can be useful to remind the commitments of NWS to the implementation of NPT Article 6 and to clarify what is going to be undertaken to that goal. The format may allow to consider the semantic value of negative security assurances, commitments to no-first-use principle, the status of NWS towards the Southeast-Asian nuclear-free zone, or ways to promote the entry into force of the CTBT.

A replay of the event is available on this link: https://www.youtube.com/watch?v=BmtNYy-PihQ 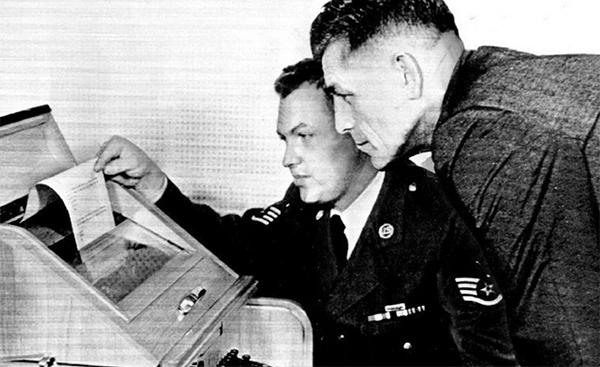