It was almost two years ago. English Prime Minister Theresa May did a very noteworthy tour around Gulf countries, just a few months after the announcement of Brexit in June 2016. For the United Kingdom, the objective was then to renew ties with its historical partners in an attempt to prevent the economic cost of Brexit and prove that divorce with its European partners will not result in a British withdrawal from the international scene. At the Manama Forum in Bahrain in December 2016, the then Secretary of Foreign Affairs, Boris Johnson, announced the United Kingdom's shift back to the "East of Suez", nearly 45 years after its withdrawal from the region.

However, the UK’s open alliance with the Gulf countries, and in particular Saudi Arabia, is facing many controversies. Despite a charm offensive launched towards Western countries, Saudi Arabia, the first client of the British arms industry, is unable to hide its involvement in Yemen, where it is accused by some NGOs of war crimes. In addition, the Saudi Kingdom and its Emirate ally have adopted very aggressive and unpredictable policies in recent years, both on the external front with the embargo on Qatar, the intervention in Yemen, and the kidnapping of Lebanese Prime Minister Saad Hariri in Riyadh; and in the increasingly aggressive repression of any form of internal opposition. At a time when the United Kingdom is seeking to deepen its cooperation with the Gulf countries, the succession of scandals places London in a delicate position, but also questions the reliability of its allies in the region.

The murder in October 2018 of Saudi journalist Jamal Khashoggi forced the British government to take a firm stand, contrasting sharply with its usual reservations. However, the upturn was short-lived and the unity with France and Germany quickly shattered, revealing intra-European divisions and the inevitable decline of British influence in the Gulf, while the region turned to new powers such as China and Russia. 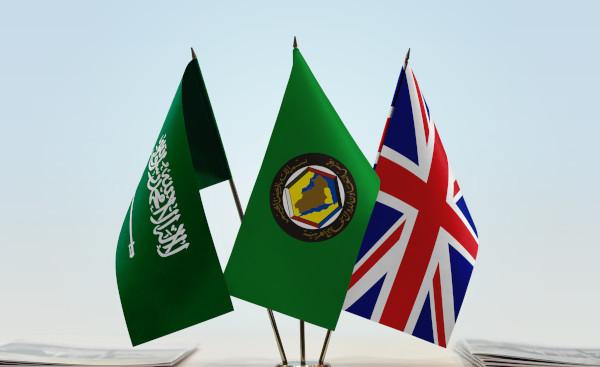 British policy in the Gulf in the wake of Brexit