Although all the Arab Gulf countries (Iran is not mentioned in this note) spend large sums of money on their defenceOn average $130 billion per year for the Gulf Cooperation Council countries., only two countries have decided to take the plunge into a logic of technology transfer via financial or non-financial compensation (offsets). For Saudi Arabia and the UAE, the ambition to create a modern military industry that can compete in the international defence market is emerging as a strategic priority for the 21st century. It highlights a range of national and international interests.

These two States wish to develop their military defence industries with the rather traditional aim of:

The other countries either do not have the human and technical resources to establish an autonomous DITB, despite their financial means (Qatar, Kuwait, Oman), or their autonomous political capacity (Bahrain).

But the financial and economic dimension is not the only vector that pushes the main Gulf States to undertake the establishment of a DITB. They are increasingly suspicious of the reliability of the United States as the sole guarantor of their security. The country’s behaviour during the "Arab springs" and the declarations of the American presidents on the "strategic pivot" towards Asia-Pacific led them to an accelerated reflection towards the search for an empowerment of the means of defence.See Emma Soubrier, chapter "The defence economy of the Gulf countries, between maintaining the status quo and the desire to assert" in Aude-Emmanuelle Fleurant (dir.), "Quelles stratégies face aux mutations de l'économie de défense mondiale? "IRSEM Studies No. 38, p. 20-27.
https://www.researchgate.net/profile/Emma_Soubrier/publication/277863423_The_defense_economy_of_Gulf_countries_between_maintaining_the_status_quo_and_volunteering_of%27affirmation/links/5575720c08ae753637500803/The_defense_economy_of_the_countries_of_Gulfe-entre-maintien-du-statu-quo-et-volonte-daffirmation.pdf See also Fatiha Dazi-Héni, "Le Conseil de coopération du Golfe : une coopération de sécurité et de défense renforcée?", Sce-Po-CERI, note September 2011, p. 4. https://www.sciencespo.fr/ceri/sites/sciencespo.fr.ceri/files/art_fdh.p… 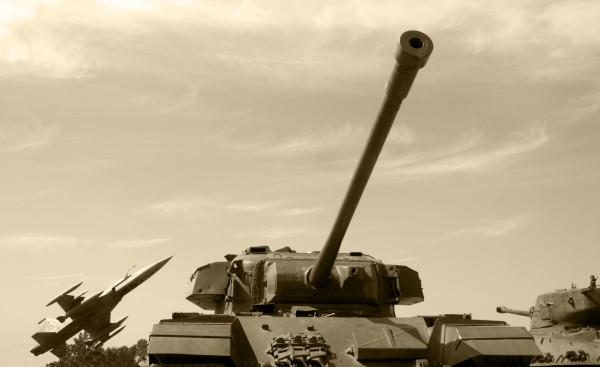 The Defence Industrial and Technological Base of the Gulf countries