On March 26th, 27th and 28th, 2018, Egyptians voted to re-elect their President of the Republic, Abdel-Fattah al-Sissi, in the virtual absence of an alternative candidate, and in a political context eminently unfavorable to the exercise of civil liberties. Widely presented in the international media as totally meaningless, these elections clearly differed with those of May-June 2012, which had seen a confrontation of five rival political projects, in a climate of almost total uncertainty as to the final results. Nevertheless, since the end of the 1970s, political scientists consider that the study of elections in an authoritarian context is instructive in the sense that they constitute key moments in the evolution of state-society relations. They help to explain the strategy of the elites, and even to guess the state of the balance of power of a society. In this sense, the last Egyptian presidential elections are no exception, and their study should not be neglected on the pretext that their results were largely predictableMy field work on the presidential elections of 2018 has been made possible thanks to the financial support of the project: « Power and Strategies of Social and Political Order »: http://power.orient.cas.cz 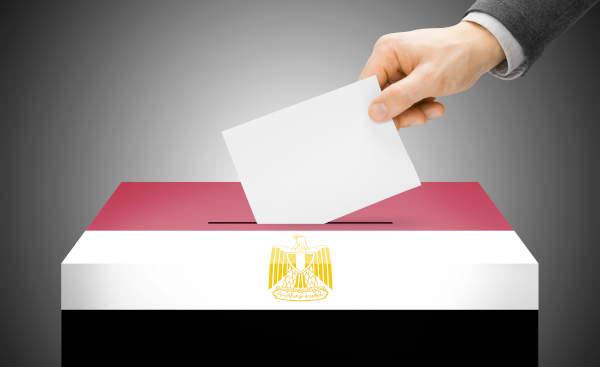 Egypt after the presidential elections