Speaking in Mosul on July 10th 2017, Iraqi Prime Minister, Haider al-Abadi, declared victory against the so-called Islamic Sate group announcing the termination of the ‘terrorist state of falsehood’. It was symbolic that Abadi chose to announce the defeat of the Islamic State, from the northern Iraqi city from which the group infamously declared its professed ‘caliphate’. However, challenges continue to grip Mosul, a city that has borne the heavy consequences of the Islamic State’s occupation and the aftermath of its devastating liberation. Many of Mosul’s neighbourhoods have been reduced to rubble, and restoring and rebuilding efforts in Iraq’s second largest city will be no easy task. In August 2017, the United Nations’ Humanitarian Coordinator for Iraq, Lisa Grande, stated that Mosul signifies ‘the biggest stabilisation challenge the United Nations has ever faced – the scale, the complexity, the scope of it.’ The long road to recovery for the city is still in its infancy, even almost a year after the military defeat of Islamic State and its ejection from Mosul. Moreover, the uneven development between East and West is clear. The East has to a small extent begun to rehabilitate as an economic hub whereas the West remains a barren land showcasing the signs of intense fighting. Connecting both sides remains a challenge. Despite the military fight to eradicate the Islamic State’s territorial rule in Iraq, Baghdad has yet to address root causes of the rise of the Salafi-Jihadi group, namely the weakness of the post-2003 Iraqi state. Mosul’s fate is imperative given that it is Iraq’s largest Sunni-majority, yet heterogenous city, and would be a symbol of the reintegration of marginalised Sunni and non-dominant groups back into the wider Iraqi fold. All over Iraq, intra-group cleavages and contestations have become as prominent as inter-group, or ethno-sectarian, conflict, in what some have called the beginning of a shift from identity-based to issue-based politics. Similarly, to many residents in Mosul, the gap between elite and citizen has become a greater challenge than cleavages along ethnic or sectarian lines.

In this context, this paper argues that securing a lasting victory over the Islamic State in Mosul requires tackling short and long-term challenges. The short-term challenges include reconstruction, rehousing, the return of IDPs, and the establishment of security, whilst the long-term challenges encompass political representation, corruption, the fragmentation of the Iraqi security sector and reconciliation of Mosul’s population from its ethno-sectarian divides. Ultimately, these factors represent some of the major obstacles that the local and federal governments must simultaneously overcome to begin rebuilding the Iraqi state. This research is primarily based on meetings in the Iraqi cities of Mosul, Erbil, and Baghdad in March 2018 and subsequent telephone and e-mail correspondence with different political, security, economic, and civil-society actors in the city. 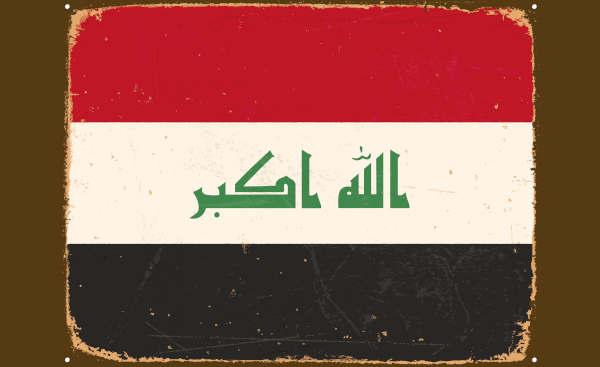