In its January 2021 resolution on the Council’s annual report on the Common Foreign and Security Policy of the European Union (EU), the European Parliament (EP) called “for the EU and its Member States to revisit their engagement policy with Taiwan and to cooperate with international partners in helping sustain democracy in Taiwan free from foreign threats”.European Parliament, “Resolution of 20 January 2021 on the implementation of the Common Foreign and Security Policy – annual report 2020”.  In March, Beijing imposed sanctions on several Members of the European Parliament (MEPs) and other entities, in retaliation for Brussels’ sanctions on four of its officials for China’s treatment of the Uyghur minority living in Xinjiang. In a statement of solidarity, leading MEPs firmly condemned the Chinese government’s attempts to undermine democracy inside the EU.

While this language captures the current mood in the EU’s most vocal institution, the big picture is far more complex. First, as this paper argues, it requires understanding both the context and the current dynamics in EU-China relations as the background against which EU-Taiwan relations are regularly addressed. However, as the paper maintains in the second part, there is a need to go beyond and pursue a new approach. This must be rooted in, on the one hand, the EU’s willingness to consider Taiwan on its own merit, and, on the other hand, the EU’s readiness to reassess its own interests as a “geopolitical” actor in the region. The paper maintains that an upgrade in EU-Taiwan relations will be sustainable and effective only if based on a re-conceptualization of the EU’s approach to Taiwan, into a positive policy. 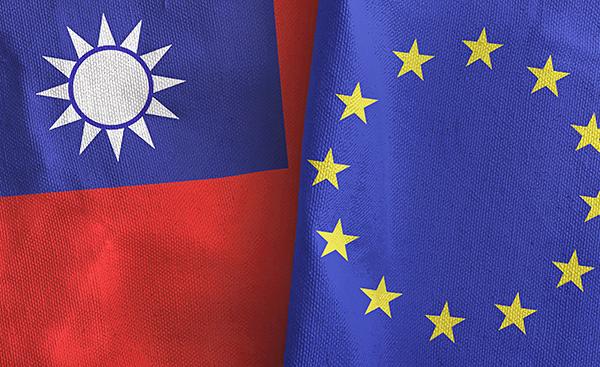 The European Union and Taiwan: time to re-conceptualize and upgrade ties