More than twenty years after the reintroduction of multiparty system, Kenya has not yet found the means to bring electoral violence to an end. Indeed, political violence remains one of the preferred courses of action by competitors, especially in the election preparation period. Hate speech and inflammatory messages, often declared not only by politicians but also by other actors (religious and opinion leaders, for instance) have largely contributed to the escalation of violence in the country. Given the seriousness of the violence that followed Kenya’s 2007-2008 general election, with more than a thousand citizens killed and 600,000 displaced, the general elections on 4 March 2013 would appear an important test of the country’s ability to rebuild a peaceful electoral framework. Thus, under a context where a fresh electoral dispute is highly likely in 2013, the capacity to prevent and to manage hate speech takes stage as a central question. 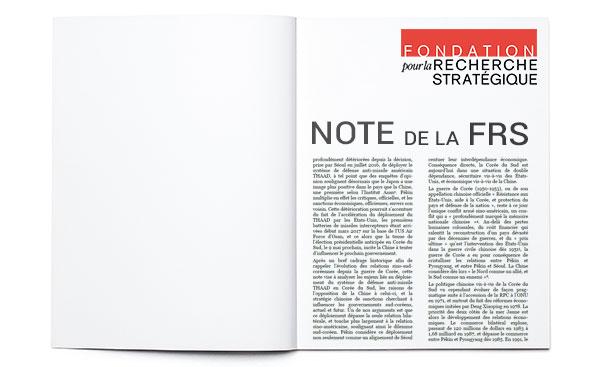 Prevention and management of election-related violence in Kenya : Awareness campaigns and freedom of speech