[He had] a taste for the modern – technology, industry, science – but at the same time [was] superficial, hasty, restless, without any deeper level of seriousness, without any desire for hard work … without any sense of sobriety, or balance and boundaries, or even for reality or real problems, uncontrollable and scarcely capable of learning from experience, desperate for applause and success … He wanted every day to be his birthday – unsure and arrogant, with an immeasurably exaggerated self-confidence and desire to show off.Thomas Nipperdey, in Deutsche Geschichte 1866–1918, as translated in Richard Evans, Reading German History (Abingdon: Routledge, 1997), p. 39.

This condensed version of one German historian’s judgement on Kaiser Wilhelm II seems tailor-made for another leader, US President Donald Trump, self-styled on Twitter as the @realDonaldTrump.The comparison has occurred to others. See, for example, Doug Bandow, ‘What Trump Has in Common with the Last German Emperor’, National Interest, 31 January 2017, http://nationalinterest.org/blog/the-skeptics/what-trump-has-common-the….

Comparaison n’est pas raison, goes the French saying, and all historical analogies are imperfect by nature. The world of the Kaiser and that of the new American president in some ways have little in common. There never was an @echteWilhelmII running the German Reich, even if it is all too easy to imagine a reincarnated Kaiser using Twitter.

Some analogies are less imperfect than others, however. Trump-asWilhelm-II works because it is grounded in personality and character traits. So it is not only a historical analogy: humans evolve slowly, and there is nothing surprising about finding, within the span of a century, two leaders sharing quasi-identical personalities. This is arguably the case between the German emperor and the American president, including in the manner in which the personalities express themselves, albeit via different mediums. Wilhelm II’s propensity to go on semantic rampages in the press or in public addresses is closely reminiscent of @realDonaldTrump’s tweetstorms. ‘No Chinese will ever again dare look cross-eyed at a German’, proclaimed the Kaiser to the troops setting off to suppress the Boxer Rebellion in what became known as the ‘Hun speech’.Wilhelm II, speech in Bremerhaven, 27 July 1900, in Manfred Görtmacker, Deutschland im 19. Jahrhundert (Berlin: Bundeszentrale für politische Bildung, 1996). Calls arose for his abdication in 1908 after he managed to insult most of Germany’s partners in an intemperate interview with the Daily Telegraph. As in the case of Trump’s Twitter feed before and after the presidential election, examples abound of Wilhelm’s basic lack of limits.

There are plenty of dysfunctional leaders to be found in history – particularly in hereditary systems in which the legitimacy of a new ruler does not rest on his (or her) success in a worldly struggle for power. George III in Britain or Ludwig II in Bavaria come to mind. What gives relevance to a Trump–Wilhelm II analogy, as opposed to, say, the less useful Trump– Ludwig II parallel, is a combination of broadly comparable institutional and international realities. 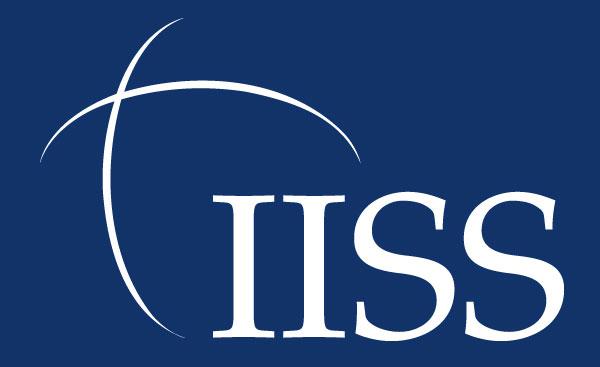 The Emperor vs the Adults: Donald Trump and Wilhelm II