The European Trilateral Track 2 Nuclear Dialogues, organized by the Center for Strategic and International Studies (CSIS) in partnership with the Royal United Services Institute (RUSI) and the Fondation pour la Recherche Stratégique (FRS), has convened senior nuclear policy experts from the United Kingdom, France, and the United States (P3) for the past ten years to discuss nuclear deterrence, arms control, and nonproliferation policy issues and to identify areas of consensus among the three countries. The majority of the experts are former U.S., UK, and French senior officials; the others are well-known academics in the field. Since the Dialogues’ inception, high-level officials from all three governments have also routinely joined the forum and participated in the discussions.

The Dialogues have been unique in bringing U.S., UK, and French representatives into a trilateral forum for discussing nuclear policy. The United States, United Kingdom, and France hold common values and principles directed toward a shared purpose of global peace and security, as well as an understanding of their respective roles as responsible stewards of the nuclear order. Their sustained engagement will thus, irrespective of political shifts in any of the three countries, remain unique in the context of international alliances and partnerships and essential into the foreseeable future.

In 2018, the group’s discussion addressed a range of issues in the Euro-Atlantic security environment and beyond, prompting agreement among the group’s nongovernmental participants to issue the following statement reflecting the consensus views of the undersigned. All signatories agree to this statement in their personal capacity, which may not represent the views of their respective organizations. 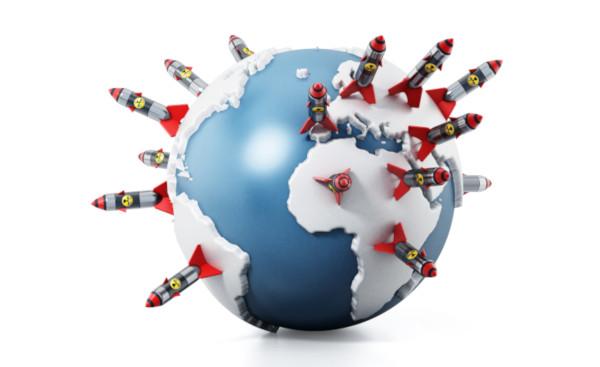