This document is an unclassified summary report of the study into military cyber defence capabilities produced for the European Defence Agency (EDA).

Cyber defence was identified as a priority by the participating Member States (pMS) in the Capability Development Plan of 2010, alongside a number of other areas for capability development (such as network enabled capability). As a primary step, this Capability Development Plan identified an action in 2011 to: “Conduct a stocktaking exercise of capacities including concepts in the area of Cyber Defence being taken forward by EDA participating Member States, EU and NATO.”

This is an unclassified summary of the main output of the study. Accompanying the classified Final Report at the EU RESTRICTED/UE RESTRIENT level are a set of Profiles for each Member State from the EDA’s Cyber Defence Project Team (CD PT) participating in the research, setting their own maturity alongside that of the overall EUlevel ‘benchmark’ presented in this summary.

This unclassified summary should also be read in the context of the EU’s recent Cyber Security Strategy released in February 2013, which was finalised and published after this study was undertaken in 2012. 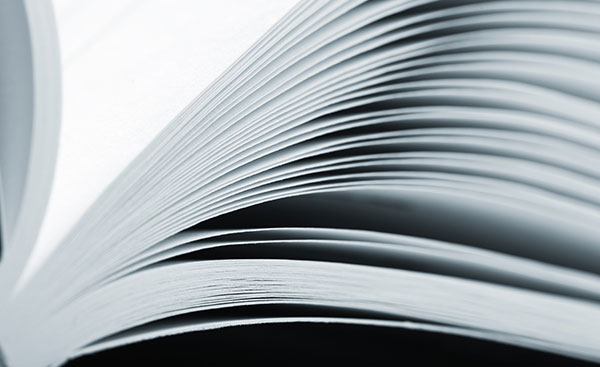