Looking back: an extensive and intensive use of Article 346 of the TFEU

Transposition: a difficult and lengthy process

Contract awards notices: still too many "No Information"

Type of contracts: a majority of services contracts

Too soon and relatively unfair to say ... no effect

Publication disparity and the problem of reciprocity

Article 346, still very much in the Member States' minds

The Directive 2009/81/EC intends to provide procurement rules tailor-made for defence and security markets and is supposed to lead to more transparency and competition. Most importantly, it should limit the use of the exception clause of Article 346.

While the number of documents published on TED over these past two years has been increasing, this increase is not as significant as expected, and above all it is due to a small group of Member States (France, Germany, and the United Kingdom). This initial survey demonstrates an important disparity in the Member States’ publication practices (contract notices and contract awards). This poses the question of reciprocity. In value, contract awards notified between the 21st August 2011 and the 31st December 2014 represent around €10.53 billion. The year 2014 accounts for around 65% of the total, due to significant contracts notified by the United Kingdom in the field of services and facilities management, and by France on the segments covering Repair and maintenance services of military aircrafts.

The Directive 2009/81/EC is today favoured for contracts dealing with services, the acquisition of equipment deemed to be of a low strategic value, and sub-systems. Over the past three years, all of the major military equipment contracts, thus those that have had a structural effect on the DTIB, were notified without going via the Directive. Previous practices have continued, notably the use of Article 346.

When the contracting authorities/entities provide the name and address of the successful economic operators, in 84% of cases, the selected supplier is based on national territory. An analysis focused on the Member States that have published the most contract award notices (and if we consider non-specified addresses as national, as the European Commission does) demonstrates that the proportion of selected suppliers located on national territory reaches 98% for Germany, 97% for France, 96% for Italy, 96% for Poland, 92% for the United Kingdom, 90% for Romania, and 64% for Finland.

Concretely today acquisition practices seem to show an incomplete and incorrect application of the Directive, with de facto a limited or even non-existent impact on the DTIB. It is indeed too hasty and premature to draw conclusions from such a short period, all the more so given that it generally takes 5 to 10 years for a directive to be fully applied, and this is referring to the civilian sector. Although this new regime is not yet functioning satisfactorily at the present time, the Directive represents an important step in a sector such as defence, which is marked by a significant degree of opacity in acquisition practices. 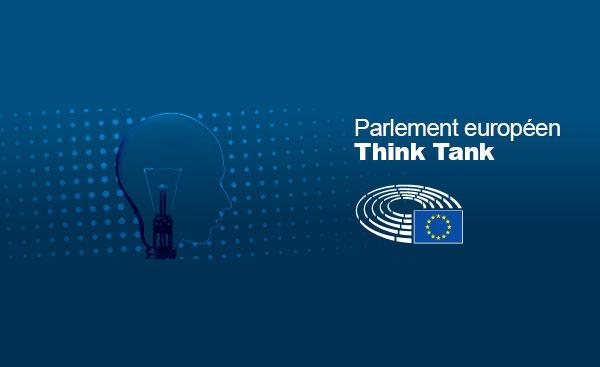