European engagement in the Korean Peninsula Energy Development Organization (KEDO) remains to date the most ambitious form of European Union (EU) involvement in the North Korean nuclear crisis in more than 25 years. Surprisingly, the question of European involvement in KEDO, which was effective from 1997 to 2006, hardly arises. Yet, it is a crucial experience for understanding both the current North Korean nuclear crisis and European policy in this field over the past 15 years. Widely perceived today as a “trap” for Europe, KEDO has in fact shaped European security policy in North-East Asia. The first nuclear crisis with Pyongyang in 1993-1994 brought the EU into the diplomatic process of dealing with North Korean security issues, while the second nuclear crisis in 2002-2003 pushed it back. In this respect, the experience of KEDO and the few European initiatives that accompanied it were directly responsible for the turn that European politics have taken for more than fifteen years, moving from an assumed willingness to “commit” to a more prudent practice of “conditional commitment”. That being said, it was also important for European leaders to recall at the time of their commitment that the 1994 framework agreement and KEDO would not become the relevant frame of reference for European political action, since it had been going beyond this frame of reference for several years. 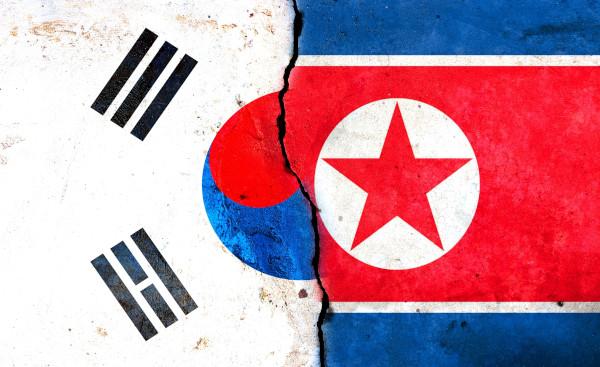 A look back on KEDO: the European involvement