For a few years, the Holy See critics against nuclear weapons and the Vatican’s calls in favor of disarmament have been very visible and have led to a new round of analysis and reflection in circles working on strategic issues. This renewed interest, which was in all probability increased by the media coverage generally conferred to Pope Francis, is also linked to the Church’s declarations in themselves, which show a slight evolution of its position and a clearer moral condemnation of nuclear deterrence.

This focus is also the proof that far from being a purely anecdotal issue reserved to theology experts, the compatibility between nuclear deterrence and religious ethics can have a very concrete impact on strategic realities. In a more direct way, the Pope’s message to the Vienna Conference on the Humanitarian Impact of Nuclear Weapons tends to reinforce the credibility and exposure of groups calling for immediate disarmament measures and believing that nuclear-weapon states do not fulfill the commitments taken under Article VI of the Non-Proliferation Treaty (NPT). More deeply, it seems that the religious factor still plays (or something plays again) an important role in the 21st century in terms of geopolitics. In many places in the world, religious speeches are linked to nationalism and used to explain part of the geostrategic interests of nations, but also in a way define their behavior on the world stage. This influence does not spare the seemingly very cold and rational positioning towards nuclear weapons, as seen by the decision in 1998 of the nationalist and Hinduist party BJP to make official the nuclear-weapon status of India or the fatwa of Ayatollah Khamenei forbidding Iran to build a nuclear weapon.

Even if in many states, religion plays a less and less important role and is considered a private and personal matter, in others, it remains an essential key to define individual as well as national identity. In that regard, it still participates, with more or less intensity, in the determination of dominant values in a given society, such as justice, liberty, proselytism, universalism or on the contrary the singularity of a religious community, tolerance, pacifism, or non-violence, values that can shape the image that a country projects on the international stage but also its behavior on the world stageSee in particular the analysis of national interests by Maria Rost Rublee in her analysis of the choice made by States to launch – or not – a nuclear program. Maria Rost Rublee, Nonproliferation Norms: Why States Choose Nuclear Restraint, University of Georgia Press, Athens, 2009.. Religious beliefs and declarations made by clergymen are obviously only one of many other factors leading to the formation of national identities, and national identities play only a part in the decisions made by States regarding nuclear weapons (security conditions are clearly a major determinant.) But this role is not insignificant. As the Catholic Church in particular is experiencing new momentum on the debate of the morality of nuclear weapons, which leads it to reconsider the conclusions drawn at the beginning of the 1980s, during a major brainstorming on this issue among Christian denominations (and especially Catholics), it is useful to analyze the views expressed by other major religions on the compatibility of nuclear deterrence as well as their teachings.

With a short overview of the religious traditions most influenced by the nuclear questions (Judaism, Christianity, Islam, Hinduism and Buddhism), this paper tries to show that as often happens with the issue of nuclear deterrent, realities are more complex than preconceived ideas could make believe. It shows that on this matter as on many others, religions are impacted by geostrategic dynamics which explains some evolutions in their positioning, and even different views expressed by similar communities facing different realities. This study also aims at giving basics and background information to anticipate the stands of various religious authorities, as well as the impact that they could have on policies made in nuclear-weapon States. 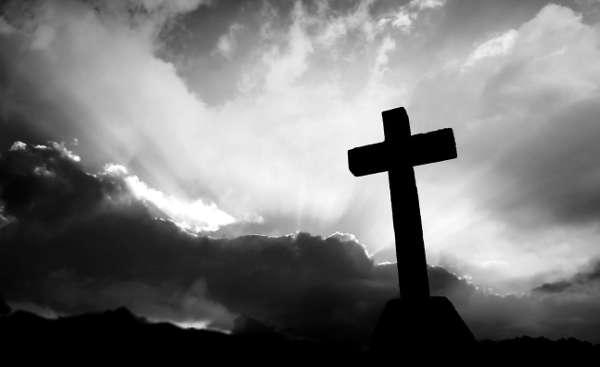