Using the concept of “niche diplomacy”, this article shows that some medium-size countries have chosen to use “nuclear diplomacy” as a niche. It first analyses how this foreign policy choice can be articulated and advance an international actor’s interests. It also elaborates on how middle powers nuclear diplomacy can impact the global nuclear order and address issues such as proliferation, deterrence or peaceful uses of nuclear energy. To illustrate this thesis, the article develops three case studies (Japan, South Africa and Kazakhstan) and concludes on how nuclear diplomacy can be used constructively to strengthen the nuclear-related regimes and what are the conditions that make this “niche diplomacy” effective.

During the latest Review Conference of the Nonproliferation Treaty (NPT), held in New York from April 15th to May 22nd, Japanese Foreign Minister Fumio Kishida invited political leaders and youth of all nations to visit Hiroshima and Nagasaki. Although the proposal failed to gather support, it showed Tokyo’s willingness to play an important role on the nuclear order and to capitalize on its history to advance its own nonproliferation and disarmament agenda.

The bombing of Hiroshima and Nagasaki provides Japan with an undisputable –although tragic– legitimacy to address nuclear disarmament and nonproliferation on the international stage. Its advanced civilian nuclear program is another asset to enhance its credibility on this issue. Put together, they enable Japan to use nuclear issues as a “niche” and promote its interests worldwide through an active diplomacy set in place not only by the Japanese government but also by influent civil society actors.

Japan is not the only nation known for its activism on nuclear issues. Historically, big powers, notably the United States, were instrumental in shaping norms regulating the use of nuclear energy, nonproliferation, arms control and disarmament. Several other countries, and especially middle size countries, have, over time, tried to influence international politics while advancing their own interests. Ireland initiated what became the NPT as early as 1958. Brazil led the resistance against the compulsory generalization of the additional protocols of the International Atomic Energy Agency in the 2000s. Austria is today at the forefront of a group of nations promoting the entry into force of the Treaty for the Prohibition of Nuclear Weapons (NPNW).

But only a couple of middle powers combine the legitimacy, the capacity, and the willingness to develop a real “nuclear diplomacy”, using it as a form of “niche” to promote their global interests. Japan, but also Kazakhstan or South Africa are among those states. Their policies on this field encompass all aspects of nuclear issues: security, of course, but also politics, economy, or energy. It is therefore particularly interesting to determine the tenets of their “nuclear diplomacy” and to understand why some middle powers develop “nuclear diplomacy” as a “niche diplomacy”, how they achieve success, and how their behavior can influence the global nuclear order. Case studies of these three countries will demonstrate that to be effective, nuclear diplomacy requires several types of legitimacy, which can be claimed by state and non-state actors. They will show that this niche is a way to advance security, political, economic interests and to participate to the construction of one’s identity. Finally, they will illustrate the role that can be played by middle powers on the nuclear order, as bridge-builders and mediators between nuclear weapon states (NWS) and non-nuclear weapon states (NWS). 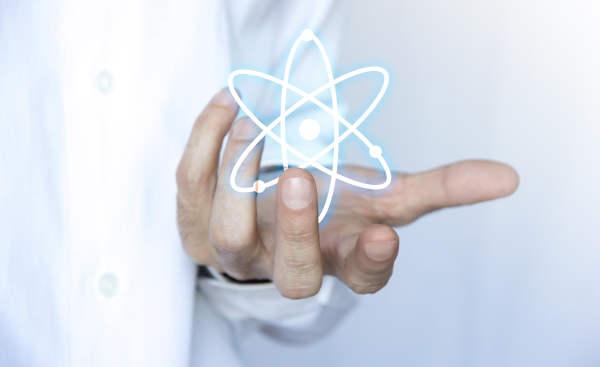